Disney is going to make it big starting from November as that’s when they’re going to launch their own streaming service. There’s going to be plenty of content from Disney’s entire gallery available on day 1. But the most exciting stuff that Disney is going to put on the service are the amazing exclusive shows that Disney is gonna produce. They’re allowing Marvel & Lucasfilm (Star Wars) to tell the stories that they earlier could not. Moreover, the series format will further allow them to tell stories with greater depths. 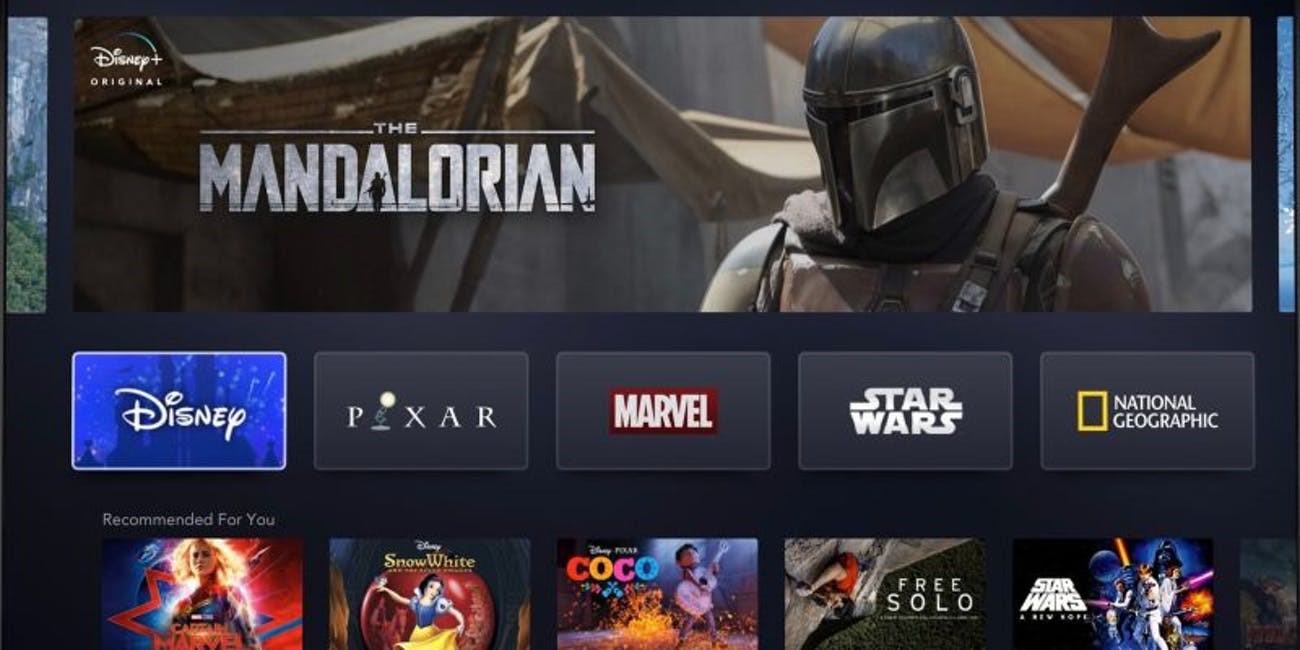 Talking about that, Marvel has already announced 8 exclusive series for the streaming service and there would be more to come following that. All of these series will directly crossover with the MCU movies, and that’s why it is really important that the quality on these series don’t drop their quality. Every one of these shows is based on characters that wouldn’t get solo movies. So, it would be time for their characters to be explored properly. Since there will be 6 episodes slotted for each series, we could expect at least 2 feature-length films worth of screen time because all those episodes will last for 50-60 minutes each. And, the great part about all the episodes is the budget that they will be allotted. According to a new report from Variety, Disney/Marvel are going to spend anywhere from $12 million to $25 million per episode. Any number between this range would be huge because TV shows don’t usually get such major budgets. It is obvious that all episodes will not be produced on the exact same budget as the money could vary from episode to episode. So, ultimately all of these shows will get a budget of about a 100-$150 Million. That is huge for a series. If you compare this budget to other Marvel shows, then Netflix produced the first batch of all 4 of their Marvel shows in a total budget of $200 Million. To classify that, every episode of shows like Daredevil, Iron Fist, Jessica Jones, and Luke Cage cast a little under $4 Million each. And as far as comparisons to other expensive shows go, HBO produced the final season of Game of Thrones in about $15 Million per episode. Considering how great the CGI and imagery was in the show, we can really expect some great things. Here’s the Marvel schedule for Disney+:

While all these will take a while to arrive, a new Star Wars show called The Mandalorian will be available from Day 1. Here’s everything else that’d be available on Day 1: 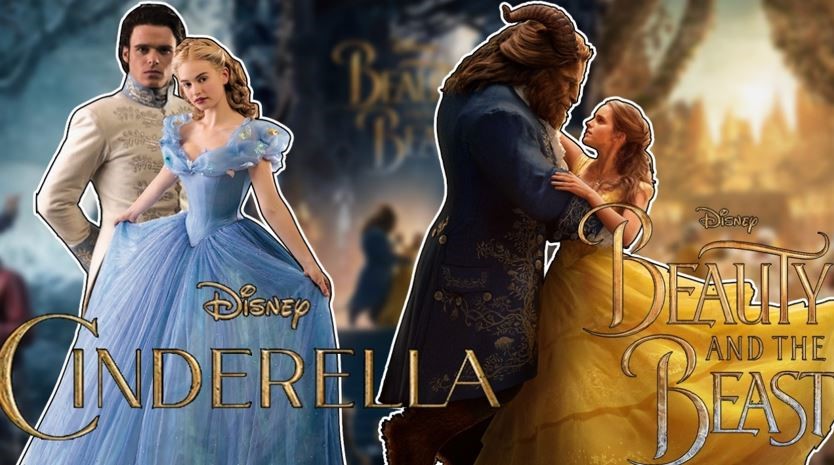 Dumbo, Oz The Great And Powerful, Cinderella, Beauty and the Beast, Maleficent, The Jungle Book, Alice in the Wonderland and 101 Dalmatians. Aladdin & The Lion King will be available in 2020.

The post New Report Reveals The Huge Budget That Marvel’s Disney+ Show is Getting appeared first on QuirkyByte.